Election fever: What does the race to the November 2020 elections mean for Asia?

While the headlines in Asia have been dominated by the Covid19 outbreak, across the Pacific election fever is gripping the US with the race narrowing between US President Donald Trump and his baby boomer rivals on the democratic ticket Joe Biden and Bernie Sanders.

The Economist Intelligence Unit's baseline scenario is that Donal Trump will draw on a solid support base and use the benefits of incumbency to narrowly win a second term. Join us to find out how the fierce battle between moderate and progressive democrats, which currently looks to likely to strengthen Donald Trump's hand, could play out.

How do the various candidates look at the US-China relationship? And what does a continuing harsh line on China from the US mean for the rest of Asia?

Join the EIU's Global Economist Cailin Burch from London and Nick Marro, the EIU's Global Trade Specialist from Hong Kong for a wide ranging view on what the US election race means for business in Asia. 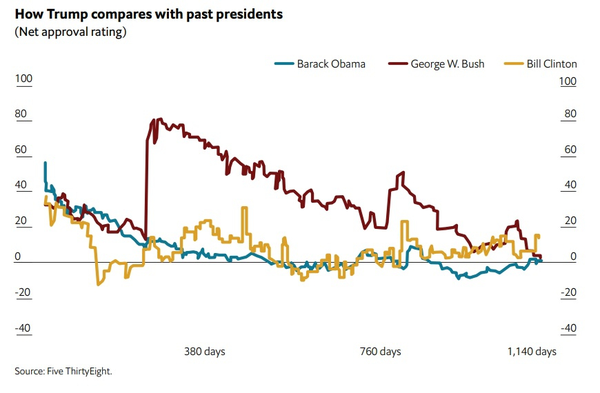