On September 28th Daniel Kahneman, Princeton professor and Nobel Laureate will join us to outline ways leaders, individually and in conjunction with their teams, may improve decision making and the prospects of achieving desired outcomes.

Connect with 18 people attending this event 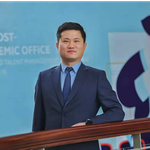 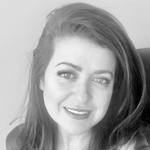 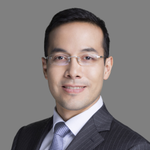 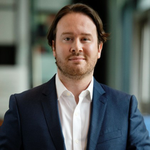