Each year, the Economist Corporate Network gets our members' insights by conducting the Asia Business Outlook Survey (ABOS). The survey helps us understand business leaders' views on market environments, strategic priorities, and expectations for the Asia-Pacific region. Thanks to the contribution of our survey respondents, we are able to compile a comprehensive illustration of business trends using first-hand information.

This year's ABOS will be more important than ever. As much as many of us may want to wipe 2020 from our minds, we need to clarify not just where we are now but also where we think we are going. The lessons from last year, and the challenges ahead for this year, suggest we would all benefit from pausing, reflecting, and predicting before going forward.

Please join us for this event, where we will present the ABOS results and discuss their implications. We have invited panelists from Singapore and Kuala Lumpur whose industries are likely to emerge from the pandemic looking different from how they looked before, and we are excited to hear what they have to share. We expect to have those speakers confirmed soon, and we hope to have you join us for what will be a very valuable session.

This will be a hybrid event; we can have up to 40 members attend in person, and we have an online option for everyone else. Those joining us for breakfast and the in-person program will have the opportunity to meet with their peers in the network, while following safe distancing guidelines. We would also point out that those attending in person do NOT require a Covid test, due to the small size of the event.

Thank you to all who have been able to complete the ABOS, and we look forward to having you join our discussion of the results.

Please note that this event is limited to senior-level executives and per invitation only. If you are not an existing member of The Economist Corporate Network, but would like to learn how you can attend our events, please send an email to ecn_sea@economist.com.

Connect with 45 people attending this event 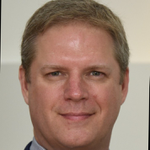 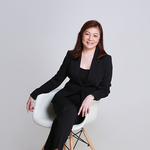 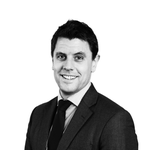 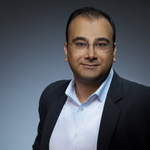 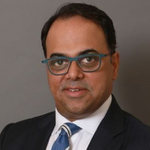 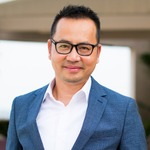 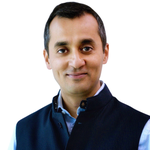