2022 is turning out to be a more interesting year than we expected. Despite a sense in January that we could see the light at the end of the Covid tunnel, the outbreaks in China have shown us that there are still challenges in other markets that can affect us here in South-East Asia. The war in Ukraine is a reminder that disruptions do not have to come singly but instead can occur simultaneously, suggesting we really need to keep an eye on what is coming even as we deal with what is here now.

It helps to step back and assess where we are and where we think we are going, and to that end we offer this mid-year update on the political, economic, technological, and demographic factors shaping the business environment in the region. We will explore the trends that will affect through the rest of this year and into the next, allowing you to make informed mid-course corrections to your business strategy. Some of the questions we expect to help you answer include:

We look forward to seeing you there!

Please note that this event is limited to senior-level executives and per invitation only. If you are not an existing member of Economist Intelligence Corporate Network, but would like to learn how you can attend our events, please send an email to ecn_sea@economist.com.

Connect with 52 people attending this event 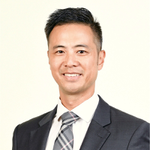 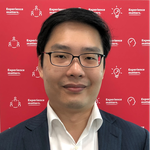 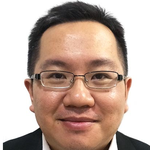 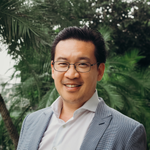 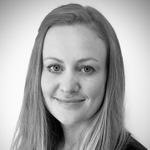 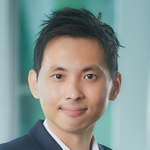 If you have any questions please contact Yvonne Lim