It is a worrying sign when the topic of supply chains becomes one of the most important to executives, meaning the things are not taking care of themselves anymore and urgent attention is required. In 2019—before the covid-19 pandemic caused worldwide disruption—The Economist noted that "supply chains were already undergoing the most rapid change in decades in response to deeper trends in business, technology and society." Now barely a week passes without adding new challenges to the long list of things keeping C-suite managers awake at night, whether it's a new development in the ongoing Beijing–Washington rivalry or a major cyberattack. Responses to these challenges vary depending on the industry and country involved, but some regional trends are emerging and it is vital that executives stay abreast of these trends to inform their own strategies for quick and effective supply chain management and problem-solving.

Are companies increasingly opting to re-shore, or are they becoming increasingly global in an effort to become more resilient? How do businesses account for new types of risk, such as the unfolding tech war between the US and China or climate change–induced natural disasters? Where are the main bottlenecks in supply chains, and how can companies reduce their exposure to potential problems arising from these bottlenecks? What role do new digital technologies play in rethinking and restructuring supply chains?

Join us as we discuss the future of supply chain management and its strategic importance with leading industry experts on June 16 in Tokyo.

Please note that this event is limited to senior-level executives and per invitation only. If you are not an existing member of The Economist Corporate Network, but would like to learn how you can attend our events, please contact us.

If you have any questions please contact ECN North Asia

Connect with 36 people attending this event 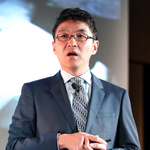 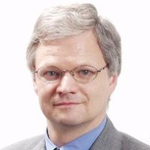 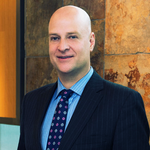 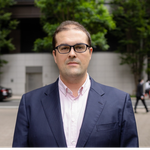 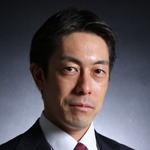 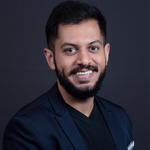 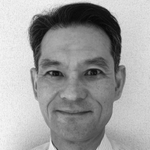