The increasing use of ransomeware and other digital intrusions show that companies need to worry not just about leaking data, but also about having access to that data taken away from them, with ongoing damage to their operations. While criminals increase their sophistication, state-aligned actors are also engaged in attacks against governments, infrastructure, and the private sector. The war in Ukraine has increased concerns about government use of cyber weapons and the potential for those weapons to spread out of control, as malicious software often has in the past. A cyberattack that stopped operations at Toyota just after Japan announced sanctions against Russia led many to wonder if a government was behind the attack.

While many companies talked for years about digital transformation, the pandemic led many of them to start making that happen, and their increased reliance upon digital tools can create serious new vulnerabilities. What are the emerging cyber risks? How can they affect operations? What are the insurance and liability implications of an attack? We will explore the digital challenges from bad actors, whether criminals or governments, and consider how companies should think about defending against them. Our goal is to increase your awareness of the cyber risks you face and help you advance your internal conversations about how to address them.

Please note that this event is limited to senior-level executives and per invitation only. If you are not an existing member of The Economist Intelligence Corporate Network, but would like to learn how you can attend our events, please contact us.

Discover and connect with other attendees. 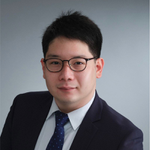 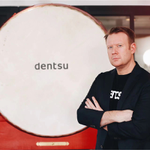 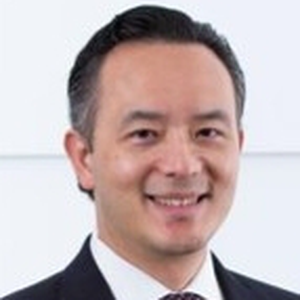 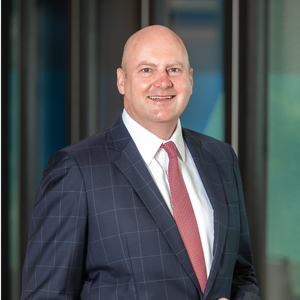 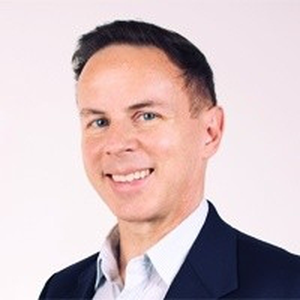 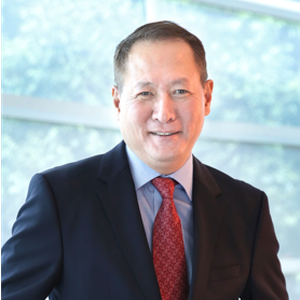 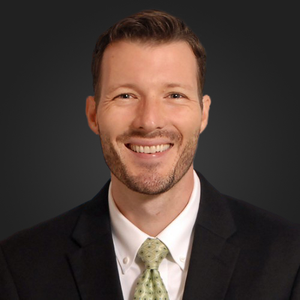